What is Lewy Body Dementia?

Lewy Body Dementia (LBD) is a progressive dementia that usually leads to a decline in motor skills such as thinking, reasoning, and independent function. This is caused by abnormal microscopic deposits that damage brain cells over time.

Experts estimate that LBD is the third most common cause of dementia right behind Alzheimer’s, of course, but also vascular dementia. LBD makes up about 5 to 10 percent of all dementia-caused illnesses.

Lewy bodies are also found in not only Alzheimer’s but also in Parkinson’s. It is common for people diagnosed with Parkinson's to develop LBD symptoms like having trouble thinking and reasoning, while people with LBD have experienced Parkinson’s symptoms like rigid muscles, a shuffling walk, and other symptoms. This overlay in symptoms along with further evidence suggests that LBD and Parkinson's may be linked to the same underlying abnormalities in how the brain processes certain proteins, causing the symptoms that you see with LBD and Parkinson’s.

How Do You Get Lewy Bodies?

In short, there isn’t a way to “catch” LBD. Like we mentioned in the previous section, LBD happens when Lewy bodies build up in parts of your brain that control those motor skills like thinking, moving, and reasoning. Lewy bodies on a deeper level are deposits of a protein called alpha-synuclein. The tricky part about LBD is that researchers are still studying alpha-synuclein. They don’t know exactly why these deposits form and is still being researched. 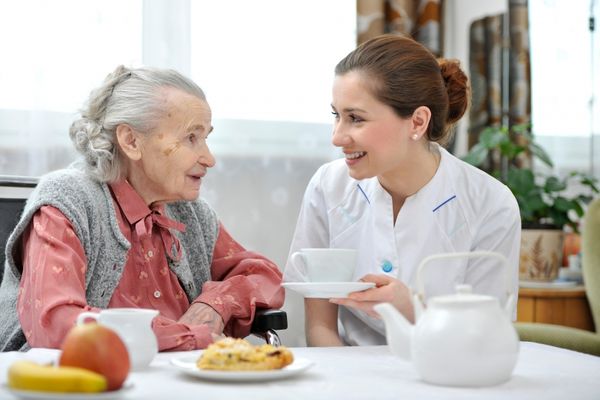 Is There a Difference Between Lewy Body and Alzheimer's?

As mentioned before, Alzheimer’s is relatively well known. On the other hand, Lewy Body Dementia is a lot less known, yet still affects a lot of people every year. Many patients who suffer from LBD also have overlapping Alzheimer’s. This is a big reason why a lot of people get misdiagnosed. The two diseases are very similar, but there are few distinctions that need to be brought into the light.

The first big difference is that LBD targets a different set of cognitive functions like reasoning and problem-solving. Alzheimer’s, on the other hand, affects the brain’s ability to store new information in the form of memories. Another difference is people who suffer from LBD will see hallucinations when they get it while people who suffer from Alzheimer’s experience hallucinations at an average of around four years of having the disease.

A big indicator that you or someone you know has LBD and not Alzheimer’s is if they can’t sleep at all and have the Parkinson’s like symptoms that we talked about earlier. 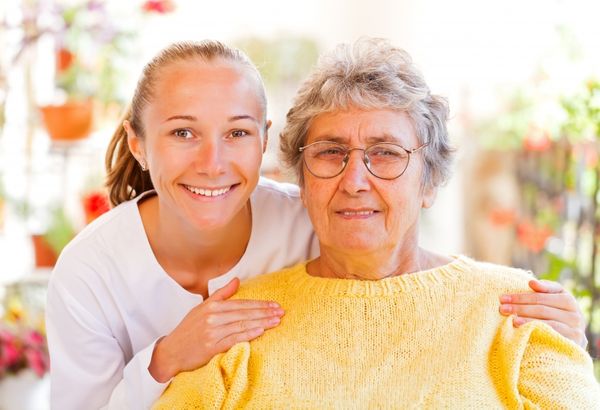 What is the Best Treatment for Lewy Body?

Unfortunately, LBD cannot be prevented or cured, although some symptoms can respond to certain types of treatment for a period of time. Comprehensive treatment may involve medications, physical therapy, and counseling.

Another aspect of treatment that is important is where somebody who is diagnosed is staying. This is where Circle of Life thrives. We provide safe and comfortable housing for those who suffer from dementia type illnesses. We strive to give the best care possible here in Prescott, Arizona. If you’re interested, be sure to contact us. We are more than happy to answer any questions or concerns that you may have. This can be an uncertain time in one’s life, and we want to make sure it’s as smooth and comfortable as possible to those involved.